Im currently working on a bit of a sideline project I have dubbed as IRIS (inLIFE Reactional Inhabitant System).

IRIS is a Smart Home system built into my house that responds to voice commands, remote commands and other built in macros that can control everything from boiling the kettle at a certain time to dimming the lights to 50% and more. Similar to the smart home ‘SARAH‘ from the popular fiction TV show Eureka.

IRIS will be eventually hidden behind the scenes and pick up voice commands from anywhere in the house, as well as accessibale remotley via the iPAD, iPhone and iPod as remotes also. She can also be accessed via voice command using the iPhone as a wireless remote from the garden.

The video below is a quick guide to the development stages of IRIS so far and beta testing. IRIS is built with a compilation of a number of things including X10 Home Automation Kit, BVC Software, ActiveHomePro Software Dev Kit and Weather aloud. Future enhancements will include the use of Bluetooth detection and recognition.

I will post more video updates as IRIS development progresses. Here is the first sample..

This is what humanity’s all about 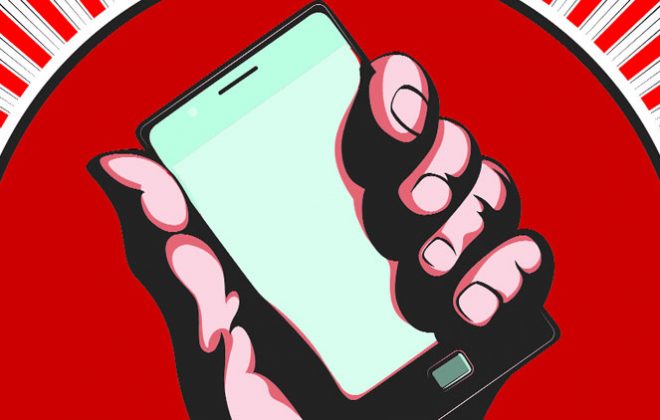