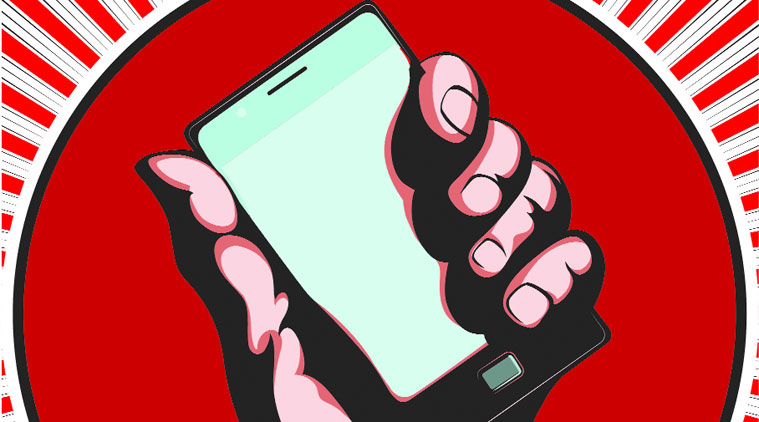 It’s frustrating that having an intellectual opinion on war puts you in the metaphoric gunfire of the public sheep majority who still unwittingly support these so called hero’s.

Here we are in a world where resources are unlimited yet there is poverty and deprivation caused by a society based around money. Money; a concept if lead back to its source is a fictional entity which can be invented as and when the ‘economy’ requires it. Where trillions can be funded to get banks out of debt but the people in society still have to live with their own debt (promoted by the same banks). At the same time we have to raise money for the starving by dropping a coin from our own pocket into a charity box! Yet this is fine.. because everyone goes about their daily business surrounded by distractions, because this is life, it’s just the way it is. 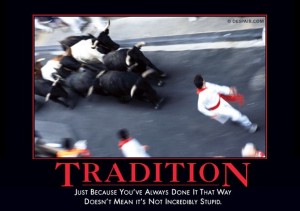 But the internet has the power to change this deluded bubble we are stuck in. Slowly yet surely, and it has already begun. Knowledge and open communication is finally in the hands of us, the people. Exposing the corrupt governments, incorrect history lessons and giving everyone their own voice.

It won’t be a quick fix revolution, as those at the top have probably already predicted this forthcoming, it will be messy but eventually truth will prevail. After the mess and false promises from the goverments attempt at providing their own form of retribution, eventually good people will combine to create a better world. Eventually.

Currently our army’s are well funded but consist of the bottom 10% of our high school classes, the products of a lack of affection and education. The new world army will be ran by volunteers for an army of good, to rebuild.

EVERYONE is born with their own interest and skill sets, there are those that hate maths but love art and then those that are complete opposites, there is a person for everything, some love cleaning, some love healing others, some love farming… everything! So everyone can get to do what they enjoy and find their job role in the new world.

At this point society will be much like that discussed in the Venus project (http://youtu.be/KphWsnhZ4Ag) and I believe with the addition of different social sectors who have their own interests and rules, all of which can be left to their own devices as long as it is not detrimental to another social sector.

It sounds so simple, so simple it could easily be mistaken for being stupid or even impossible. But when you dig deep into the truth, the real truth behind the world then this is possible, even today and has been since the beginning of time. All we need now is our mindsets and the zeitgeist to alter accordingly. But this does take time. Ghandi said ‘be the change you wish to see in the world’ and I wish I could, but in this case it requires global compliance and a shift in world wide mentality. So until then I will have to go about life as normal, working to buy produce and to give to charity.

One day the world will look back at us as we do upon those in the dark ages. Our revolution will be thanks to the internet. We are here amidst the start of the new beginning, we are it’s catalysts.

The internets gone mad with legalities, which way is it going to go?