I am currently seeking a physics mathematician to help me out with this. If you think you can help… contact me david@inlife.co.uk

Introduction
Let me just start off by saying, I’m not a full time professional physicist. Although I do follow and practice theoretical physics in my own time. I do follow scientific papers and at the immodest risk of comparing myself to Einstein in his early years, I have the ideas.. just not capable of working out the math to back it up! (Due to dyscalculia) So I am hunting a mathematician to work on this with me.

I will start by covering the raw basics which will aid as a prologue to the final point. We know electrons move in a wave pattern, jumping in and out of what we perceive as reality within their dedicated ‘orbits’ via a ‘quantum leap’. We don’t know where they go when they disappear, only that they reappear again thus creating the ‘wave like’ pattern. Proven in the double slit experiment. The key point to hold in mind here is (as ever is the interesting point of the double slit experiment) that when observed rather than behaving in a wave pattern they go back to behaving regular, how we would expect. The simple act of observing changes how the electrons behave. As we know things don’t just tend to disappear to nowhere, energy cannot be destroyed and everything must go somewhere, hence why so far this effect has supported the theory of multiple universes and other such theory’s. Also causing some physicists to suggest we create our own reality. So apparently nothing ‘exists’ until we look at it thus then when we turn away it turns back into wave of possibilities. My theory I believe is both elegant and simple

The Theory of fraternization

When the electrons disappear they do not leap to an alternate reality, or simply ‘disappear’, nor do they travel to any form of parallel universe (in fact I set about to disprove multiple universes entirely). The electrons simply quantum leap to another life forms reality. A life form being a specific individual, plant, animal or any living energy. The reality from one’s life has then a direct effect an an-others reality, thus an electron moves between all ‘individuals’ realities respectively.

We have all heard of the butterfly effect when our realities react with each other thus it has an on-going chain of reactions. Measuring every step of something like the butterfly effect in practical physics would be a laborious and almost infinite task in itself, however it can be explained by this theory. Bare with me. For example a guys wife leaves him in the morning, he’s in a bad mood at work at the bank and doesn’t offer a loan to someone, their life is changed as a consequence and so on and so on. But could this effect take place behind the scenes? For example… unknowingly step on an ant and its reality is suddenly changed and so is every other ants life that it would have met that day. Thus having a knock on effect to the whole colony, be it an important effect or not. Meanwhile you are blissfully unaware, how could that be measured? What changes this reality between one life force and another?

What building block forms this reaction of change? This has never been thought of or even considered, let alone measured. This is where I propose the electrons movement comes in. Electrons are the building blocks of change. Every action has a reaction.. electrons are the vehicle of this reaction through time and ‘spooky action from a distance’ thus creating the illusion of time itself, whether it be from across the room or across the planet, something is being affected by what we do, the electrons jump between the cause of the effect to the recipient. Example: A man is sitting on a space station orbiting the earth, whilst back on earth his wife gets hit by a bus. The man doesn’t know it yet but his life HAS changed, the electrons respond to this change, if he’s sensitive he may feel something is wrong. The electrons have already began the domino effect of change throughout all other respective realities.

Theres thousands of unexplained stories of how twins can communicate and know each other’s feelings across rooms and even continents, how people can have an unexplained special bond. The exchange of electrons taking responsibility as the building blocks of reality would explain this, being the mode of transport for not only consequence but feelings.
Now consider the theory of Schrodinger’s cat.. without looking inside the box we don’t know if the cat is dead or alive, but in the cats reality.. he knows. Replace the cat for a human and the argument of who knows what state the contents are in is answered… the poor bloke in the box! His reality is affected whether we know it or not, and that reality has to have a mode of transport. Electrons.

This has enormous consequences in putting us, and life at the forefront of responsibility for creating the reality, but not only that in effecting one an-others. We know electrons do jump somewhere, so lets for a minute imagine that they do jump between our realities of cause and effect, so this would mean that their jump could be limited to the scope of realities that it would effect. A domino effect on a massive scale but refined by its path. For example if I break a window, electrons are not going to jump between my reality and that of an alien life form on another planet somewhere who has no clue of my existence and nor I of his. They can held within the boundaries of their creators reach, although they are expandable and ever growing when they need to be, much like the universe itself. This then moves onto the explanation of an expanding universe and time through our very own cause and effect creation of it.

The simple and what seems obvious explanation is that we are the creators of our own reality but from our actions and reactions as well as the combined reactions of every life form around us, and the mode of transport for these reactions is the jumping and transportation of electrons between each of our individual realities. Making us as humans one singular combined life force. Working together, much like all the bacteria, protein and living cells in our body to make us.. we are doing the same to make the world we live in.

It is also with noting how this can tie in with other recent popular theories such as noetics and the intention experiment. All of which could be explained by this theory. This would also explain why random event generators surge on the brink of something big happening, as if all the humans and life in the world are predicting it? Not predicting it… creating it! How group medication can change a city’s crime rate. Not change… but create! The effects of change from an electron leap would be instant, and I mean instant… the exact same time in two different places, not bound by time itself. So this would also relate to the ‘spooky action at a distance’ principle of an electrons spin.

Another unexplained phenomenon is the fact that time is relative and ergo not real, so how do we live through it and be bound by it day in day out. Again it is created by us, the knock on effect of election leaps and time being the very track along which these ‘vehicles of change’ travel. This may be one of the biggest implications of this theory of all, creating time and relativity itself as the domino’s fall.

The only way I can perceive a practical test would be to devise an experiment somewhat similar to Schrodinger’s cat however where measurements can be taken from the inside. For example in a complete enclosed environment a reaction of X will have an effect on Y. For arguments sake X’s electrons are flagged as ‘red’ and Y’s are flagged as ‘blue’ measuring leading up to the reaction, during and following we check if any red electrons appear in Y and blue in X. Whether this is currently possible I am unsure.

As I said, the idea is solid and I have thought into it’s implications as far as can fathom, I just need some little ‘outside of the box’ thinking, and a lot of faith from a physics based mathematician to work on this with me.

Please contact me if you are interested on working the math into this, or may have enlightenment on ideas or theories i have mentioned that may have already been proven or disproved, anything that may help. 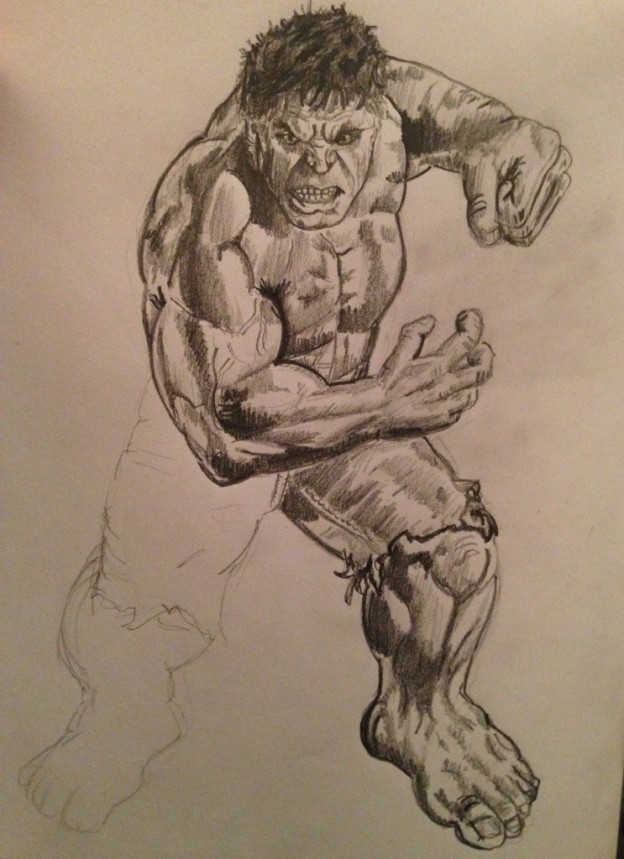