But at the moment more and more factors appear to be easing us in on the idea. It can’t be denied that if the government instantly dropped a bombshell that aliens existed… there would be an uproar of epic proportions! The weak minded can barely cope with different races and religions from our own planet! So it would make perfect sense to slowly ease us into the idea slowly.

An ancient proverb says.. ‘if you drop a lobster in boiling water it will scramble and kick and try to get out, but if put a lobster in cold water and boil him in it, he will sit there and happily boil to death‘

So in the attempt of not coming across as a whacko (the category most researchers in this field tend to fall into) I have outlined 7 simple facts to ponder.

1. Starting with the basics. UFO sightings (of modern times) only started following the second world war, once we had started testing atomic weapons leading to the technology that would be required to get into space. Since then a number of stories, cover ups and all manor of sightings have happened! Whether real, fake, or government tests.. there’s a lot leading up to present day!

2. In the 80’s we had a flurry of films about friendly aliens, E.T, Mac&Me, flight of the navigator, Close Encounters etc. Which then lead into the 90’s-2000’s with series of parallel films about Aliens attacking.. Independence Day, The Fourth Kind etc. Now both areas have been outlined in our minds. A popular psychology technique leaving us to make our own decision of the more likely outcome.

3. Within the past ten years occasional sightings have been drip fed out from more and more trusted sources, from RAF pilots, BBC News and even multiple UFO sightings on youtube that cannot be explained by experts.

4. In the mid 2000’s kids in nurseries started singing songs about the space man coming down, with books like the friendly space man, and astrology was introduced more into the core syllabus.

5. In June 2013 the UK Government casually released it’s MOD UFO Archives to the general public, outlining all reports of UFO sightings in Britain by government officials.

6. The Mexican government then released details on artefacts they have held for some time. Regarding engravings from the first civilisation which show stories of aliens coming to earth [see video below]

7. In late 2013 / early 2014 the scientific news has been littered with announcements of newly found exoplanets, and new telescopes developed to find exoplanets (Exoplanet Definition : planets like earth that could successfully harbour life)

Are we being boiled in the pot..

Web-wizardry from the master.. apparently 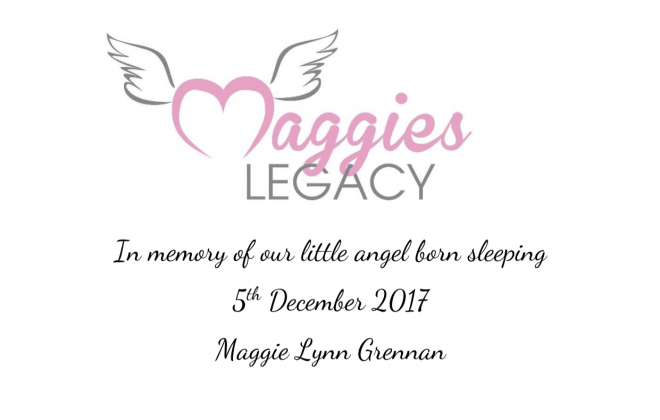