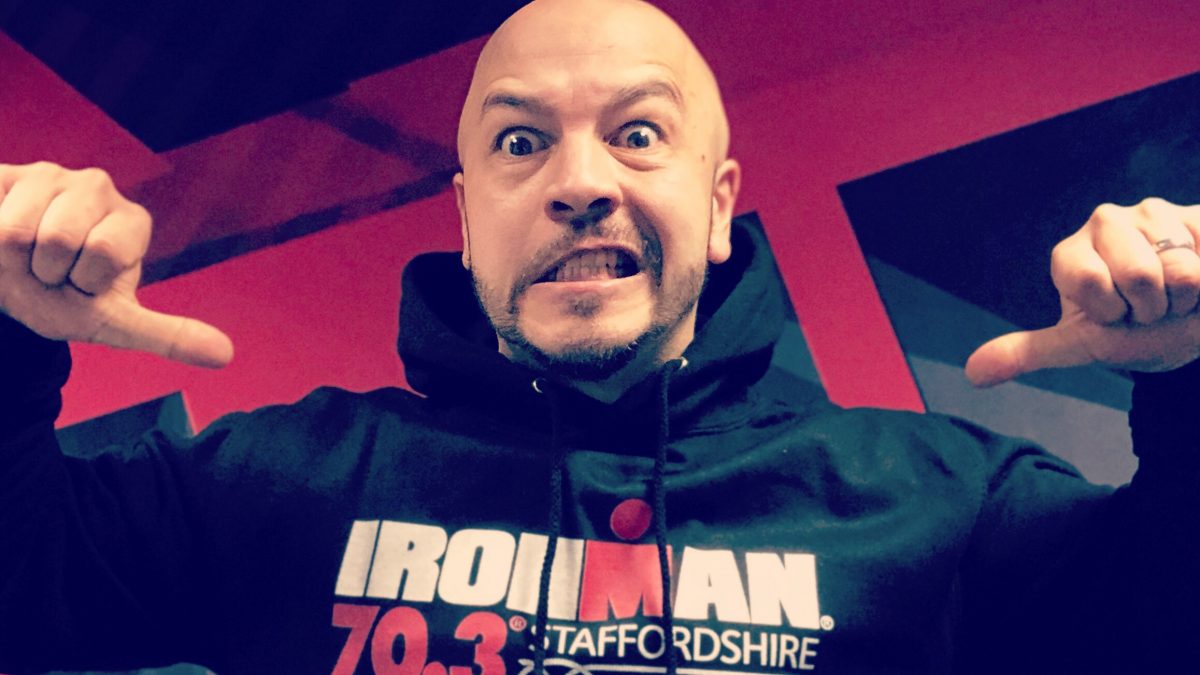 It’s the end of week 3 Training, still early days but already feeling accomplished in my achievements this week. Particularly that I managed to run my first 10k on Saturday non stop (which I would have never imagined possible)

Swim drills this week are going well, getting used to kicking from the hips and feeling the burn in my arms from drills. 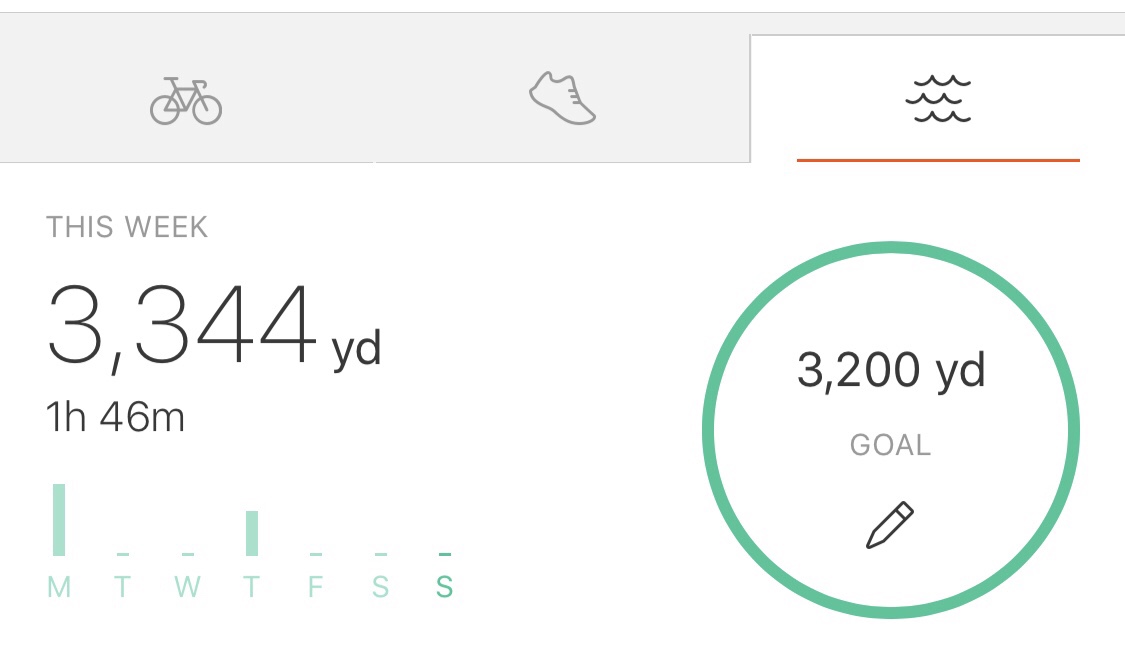 A nice 35mile ride out Sunday with my PT Sam just for some advise on getting used to a road bike (only my second time out on it) but getting used to the real basics like stop starting with clip ons, positioning on the bike, eating drinking on the move, gears etc) 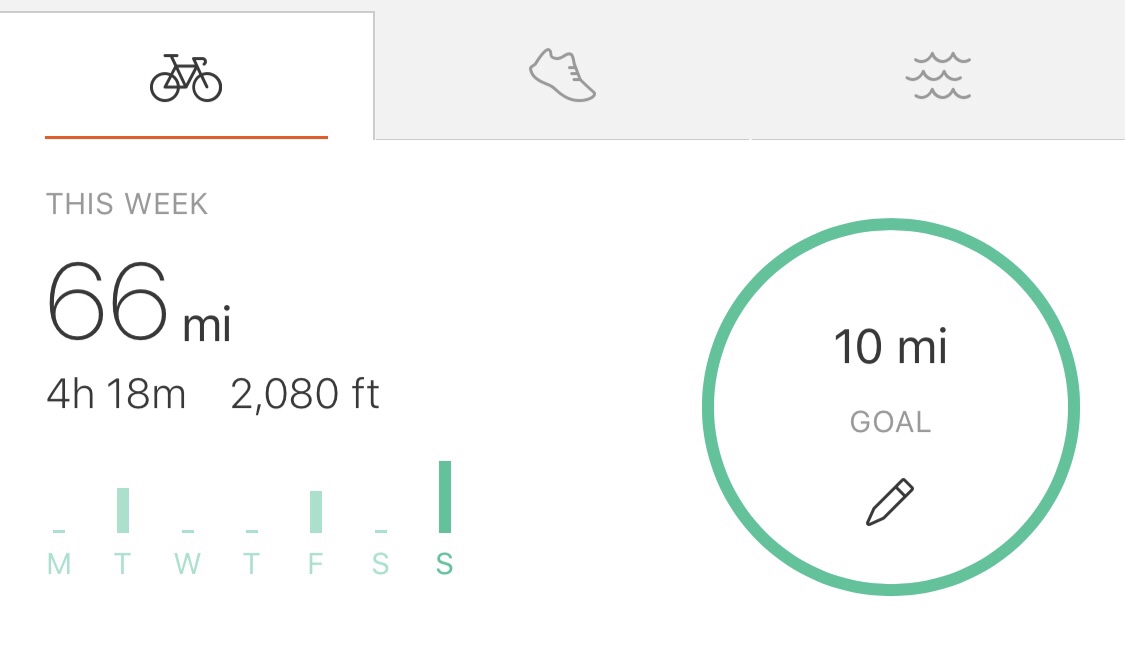 My 10k was only a steady pace of 11min miles but I felt good afterwards, I wasn’t dieing and definitely felt like I could have carried on going! If I was to run like that on race day my total time would be 2 and half hours for the full 13 mile.Also ran without music for the first time (sounds simple but music keeps me entertained and headphones are not allowed on race day) had my pal Cooper alongside me on his bike so getting used to chatting when needed too. 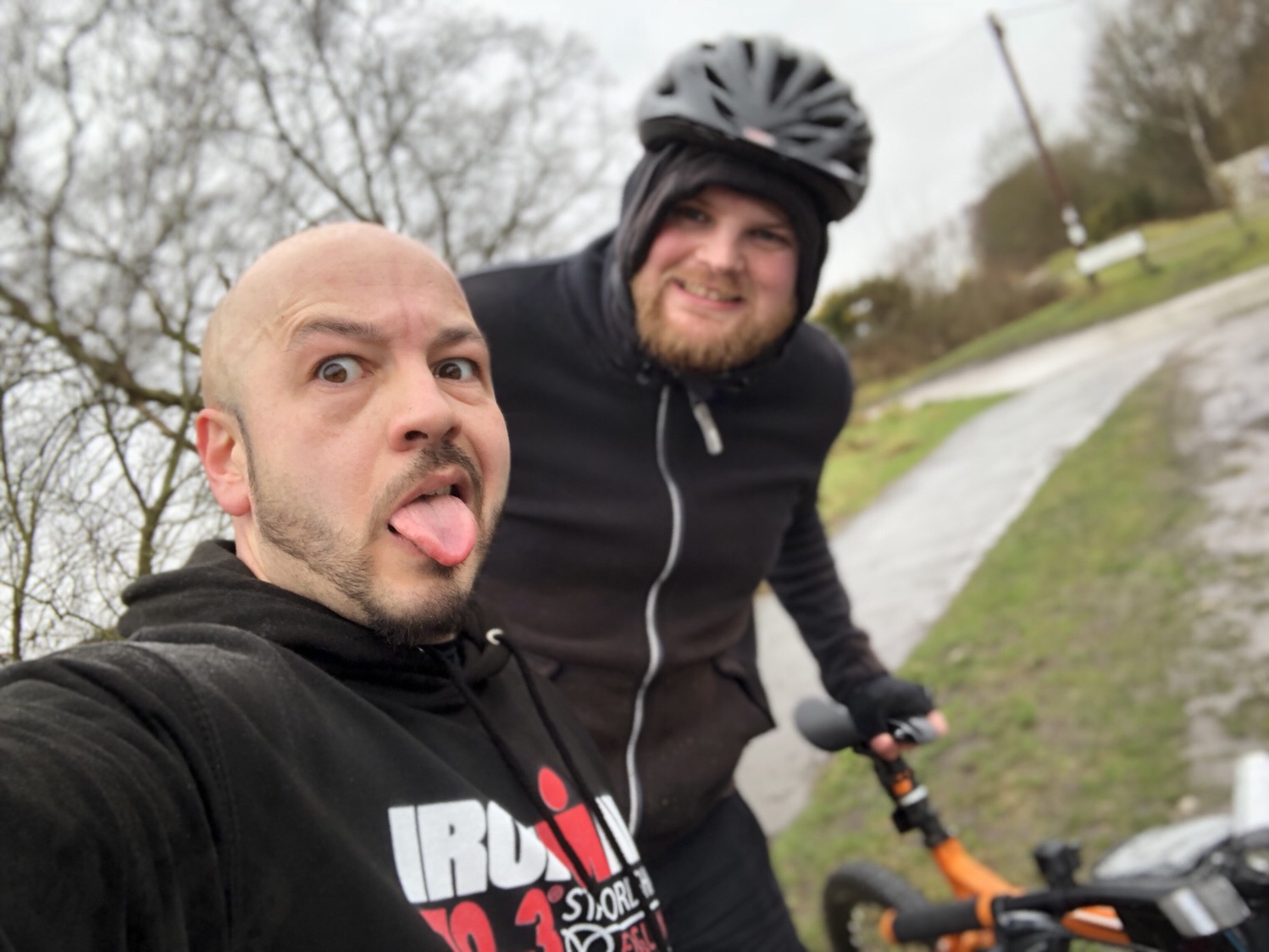 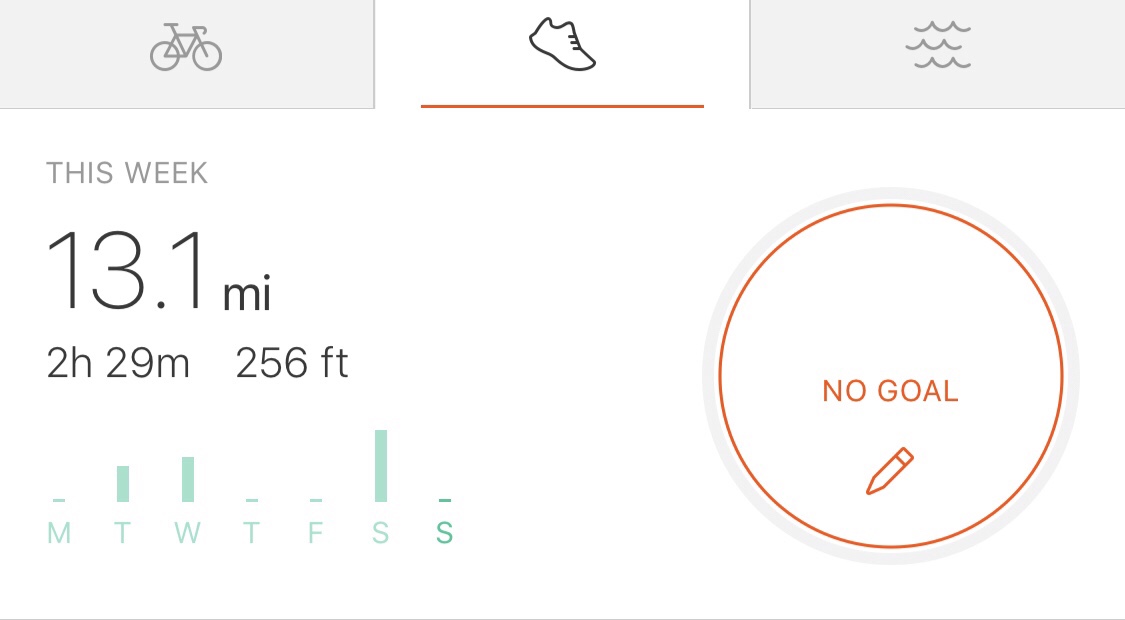 My diets going ok, it’s not 100% clean but I’m still sticking to my vegan wraps and fruit during the day then regular meals of a night time + 1 cheat night a week.Still dropping weight & fat percentage too.

Week 19 Training – Stepped up a notch!

I made it! Ironman – The Finale – From training to completion